I have been very lucky to be featured on Looks Like Film 6 times over the past year. Looks Like Film is a website for photographers, curated by a community of amazing photographers. It is an honor to be featured among so many amazing photographers and to get to be a part of such an amazing community. Here are all of the images I have had featured, below that you will find links to each of the blog posts (once they started doing that ;)). 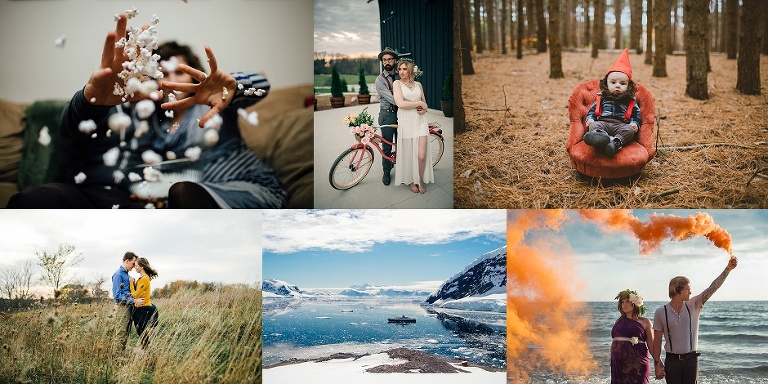 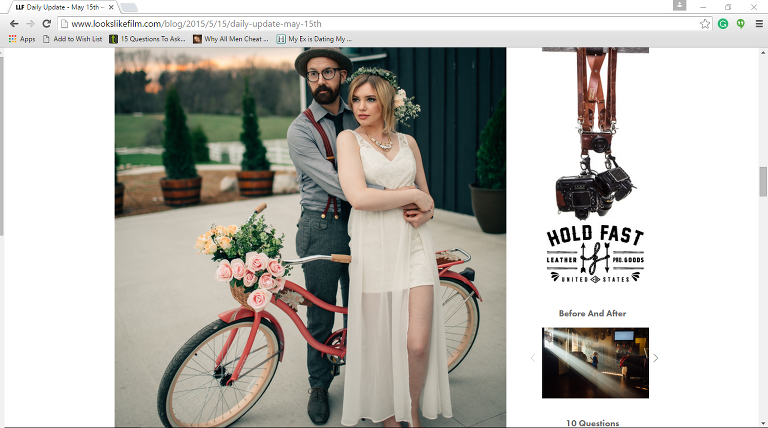 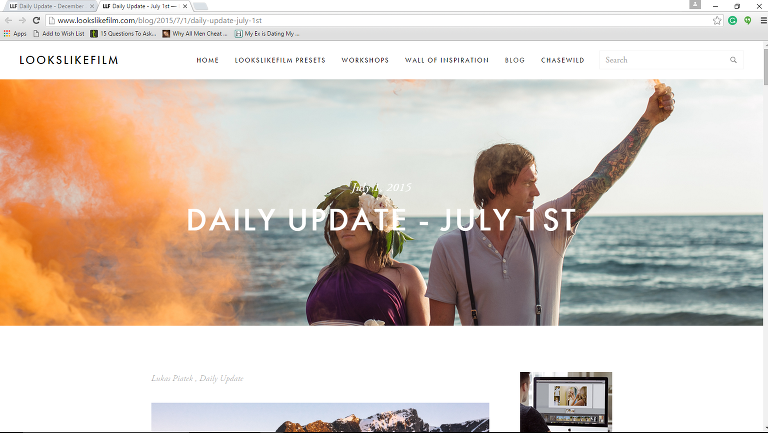 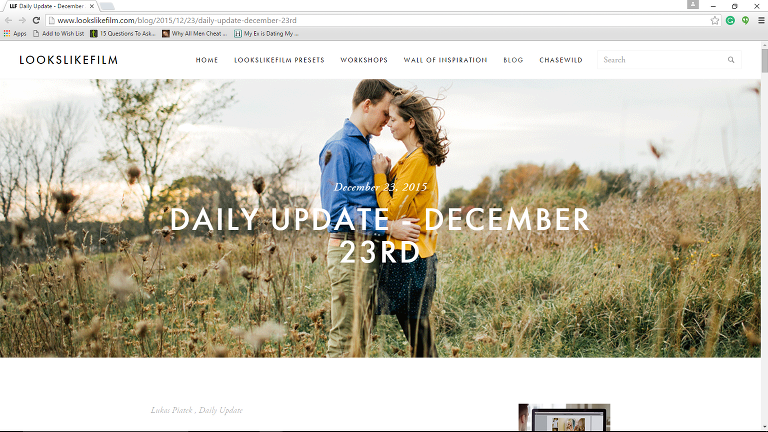 First ever animated GIF to be featured on Looks Like Film! Check it out HERE! 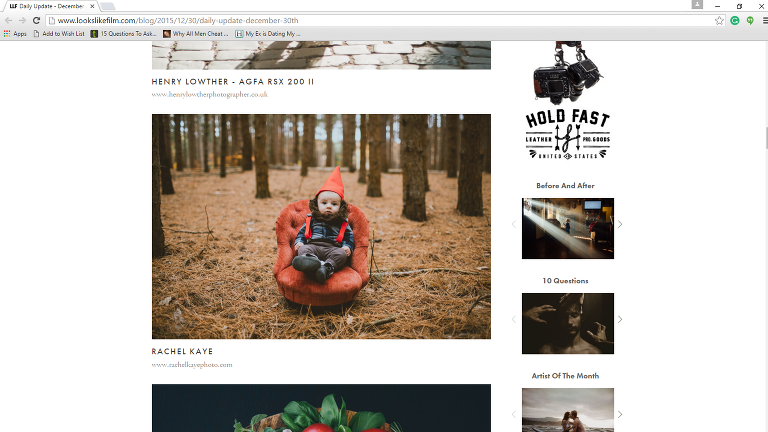 Rivers second feature (he was featured in utero with momma on July 1st!) December 30, 2015

I have also been published in the following blogs/magazines:

In Love in the City – Moody Rooftop Engagement Session